This fine Listed Town House has been the subject of ten years’ conservation work and improvements. Including the reconstruction of garages and new outbuildings. A new pool was put in within its walled garden. And major internal alterations took place. The project was followed in 14 half hour TV programmes. It was awarded best Town House by Period Living Magazine in 2011.

The front elevation had remained unchanged over time. However, the rear facing elevation had been altered to accommodate the small windows of a bathroom, and a steel fire escape (introduced by the RAF in World War II).

As you can see from the photographs, the windows have been rationalised subsequently creating a more typical ordered facade and the fire escape has been removed. 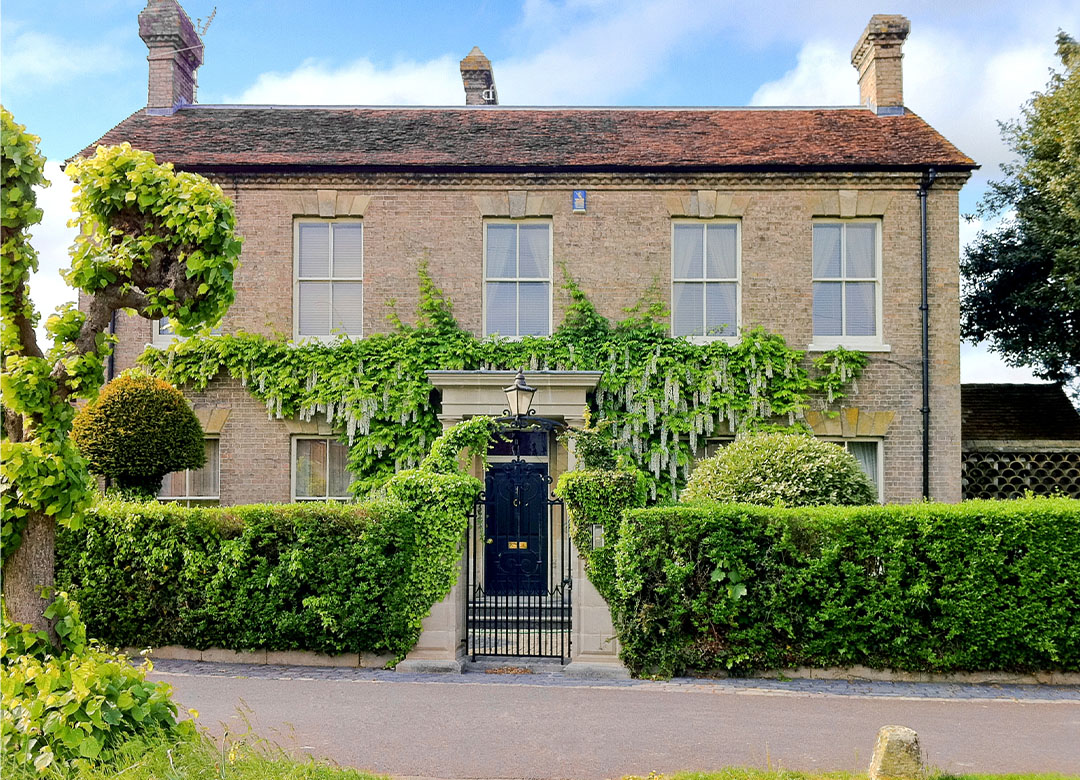 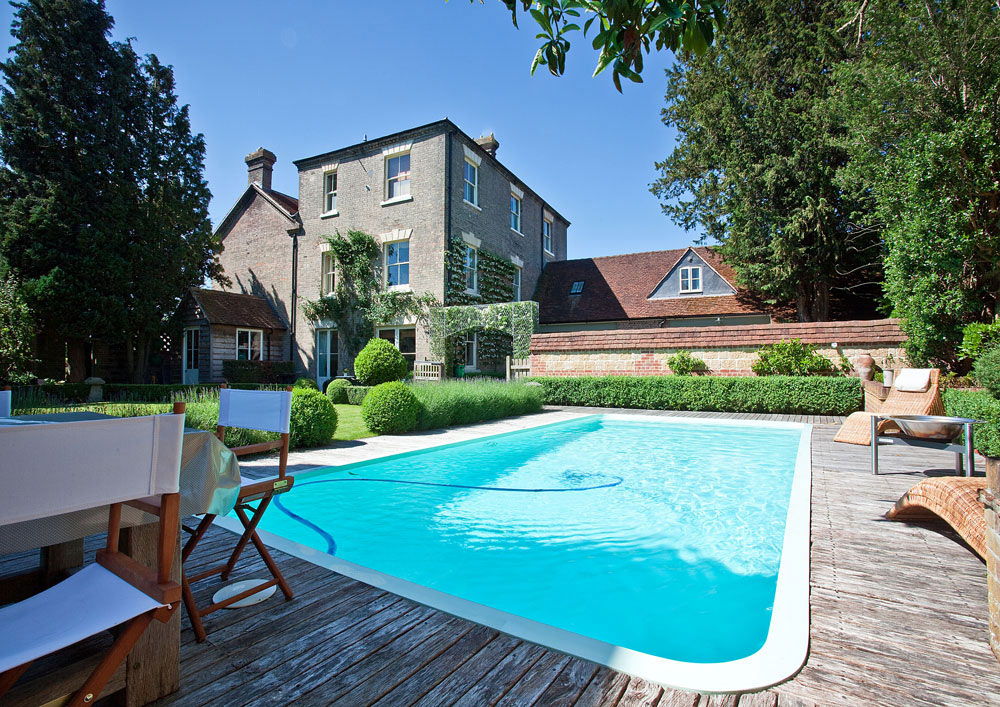 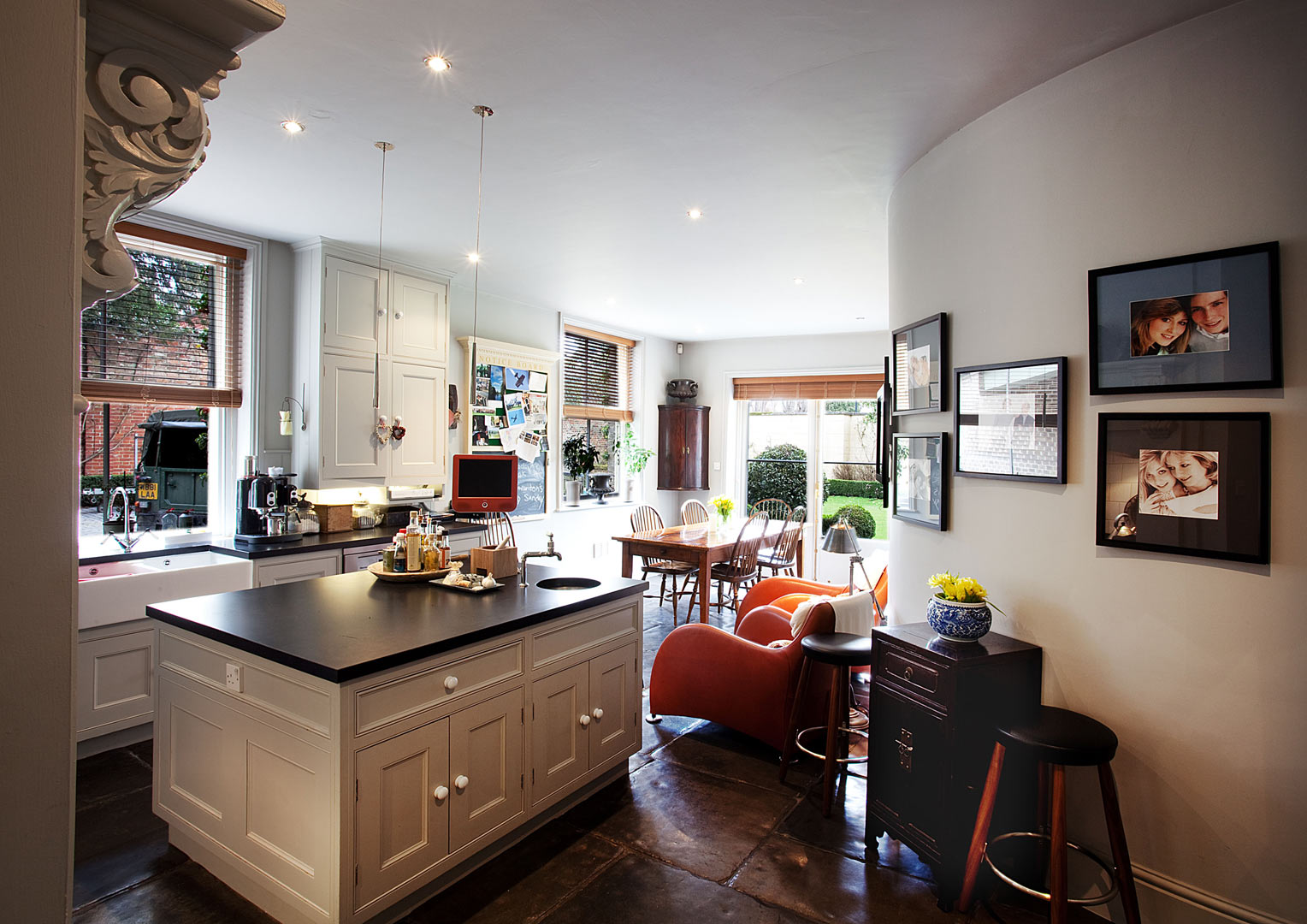 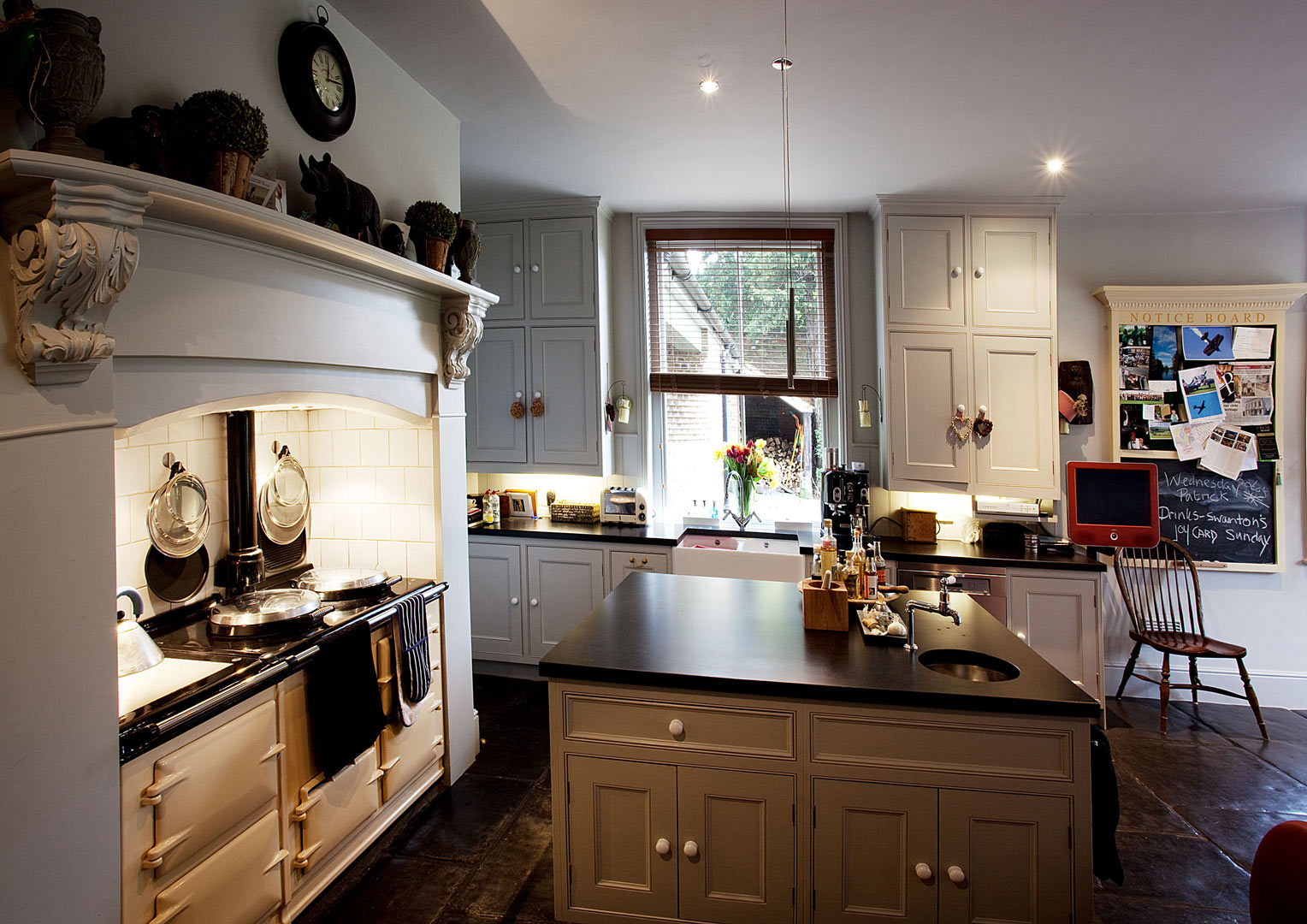 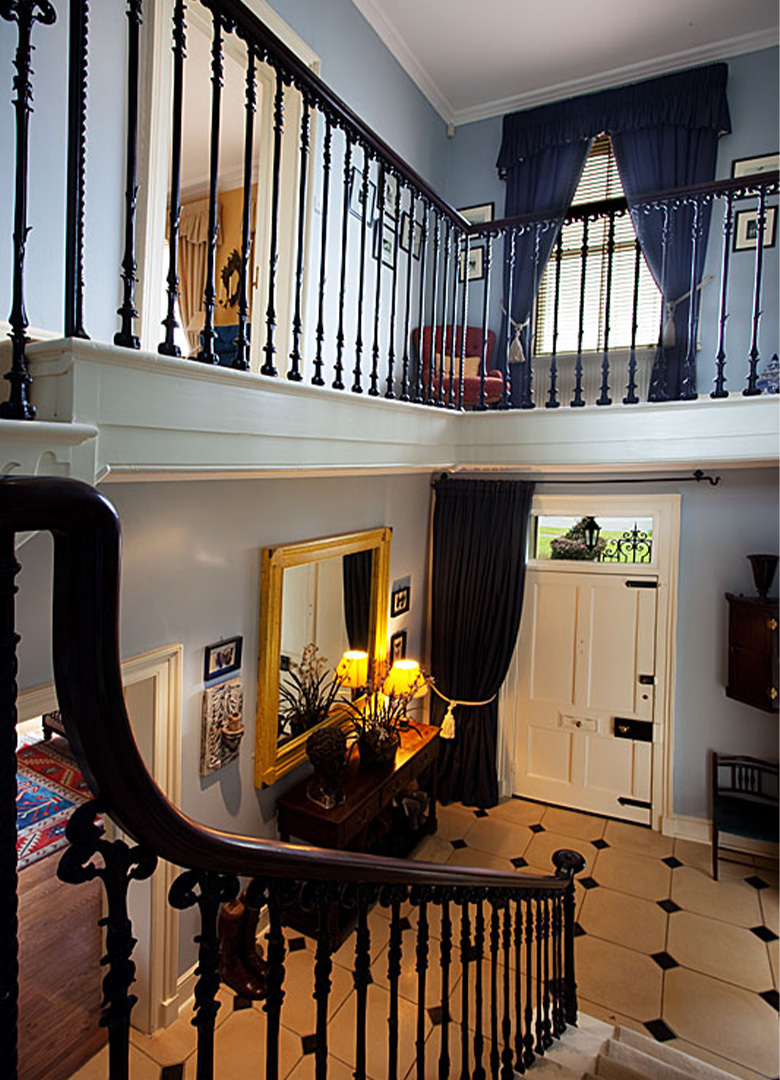 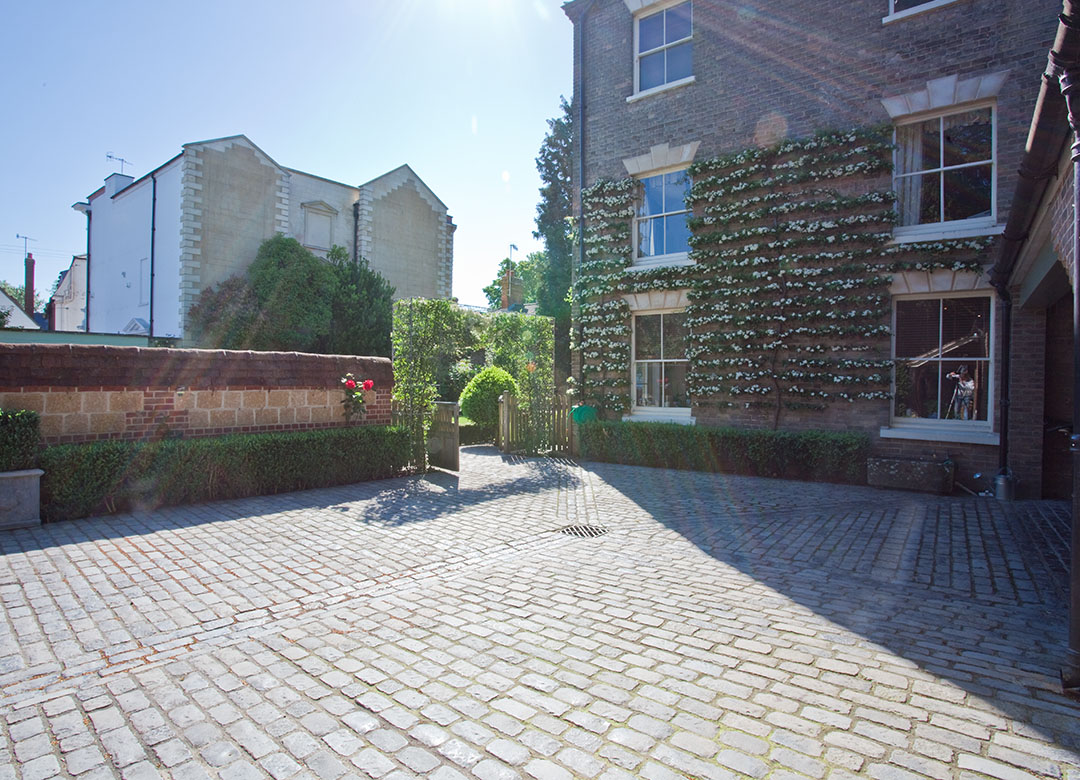 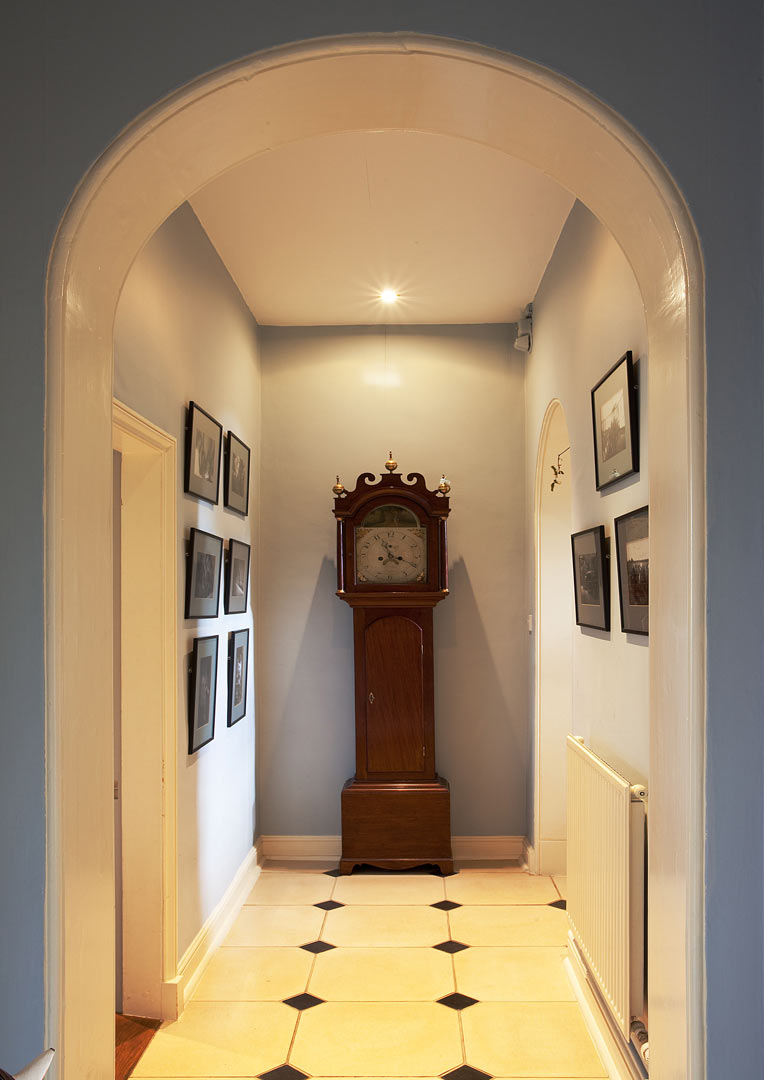 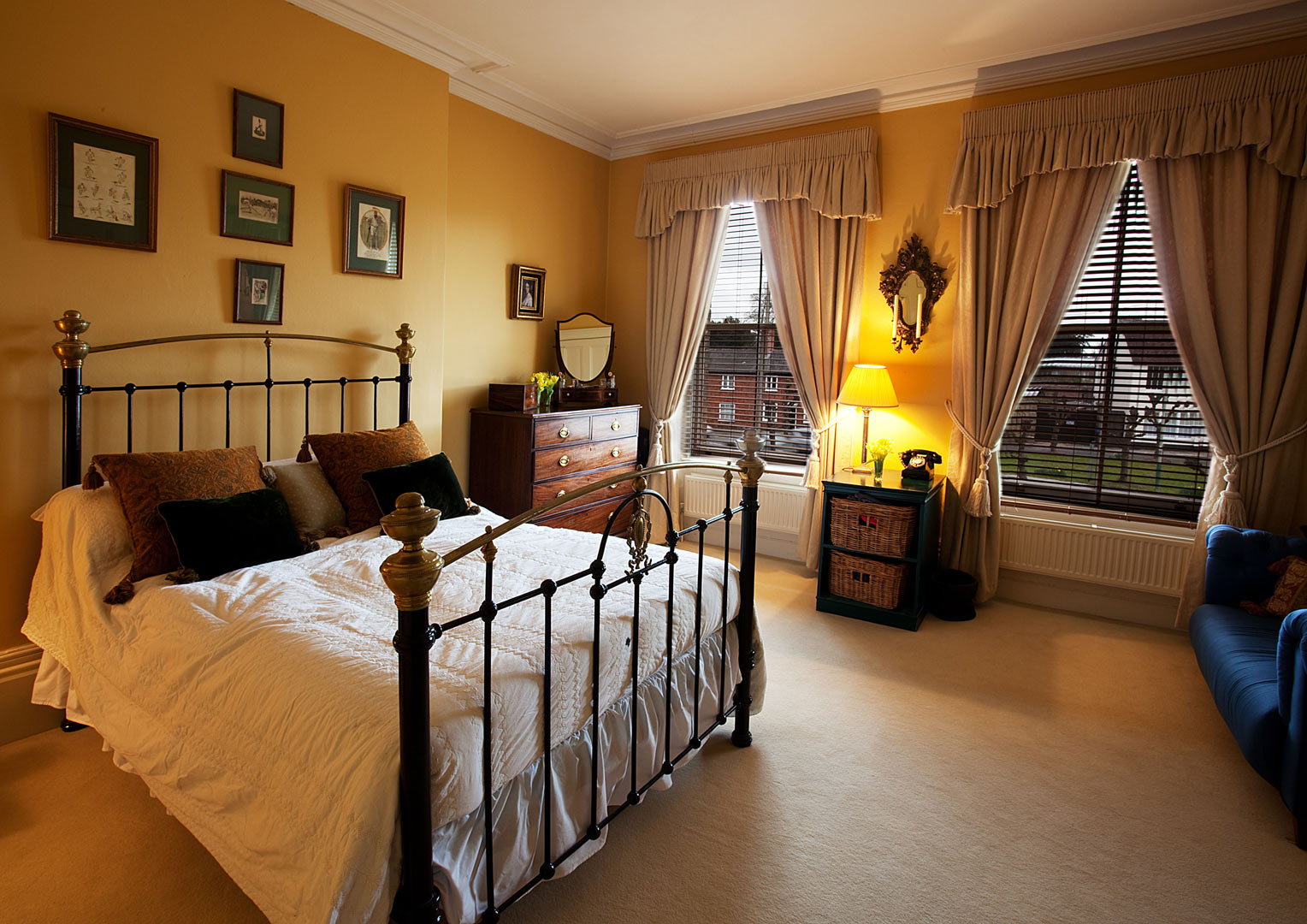 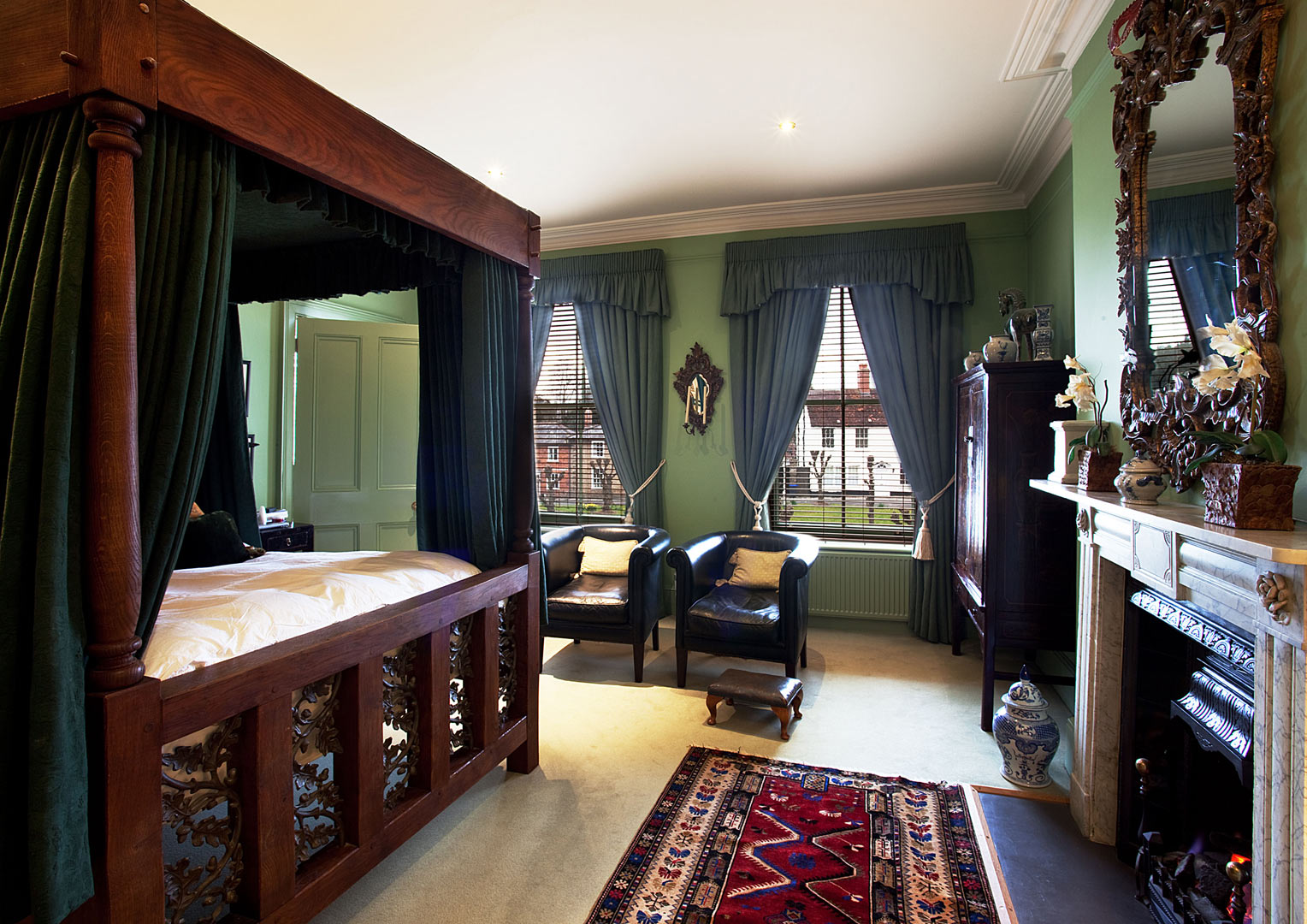 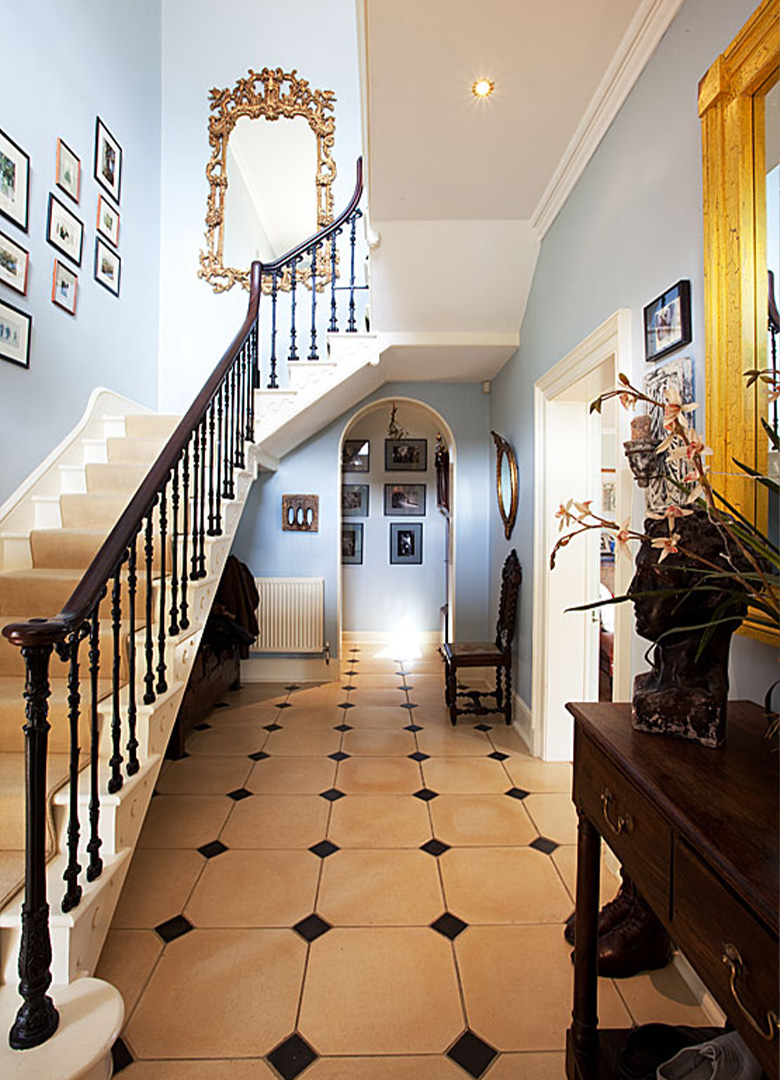 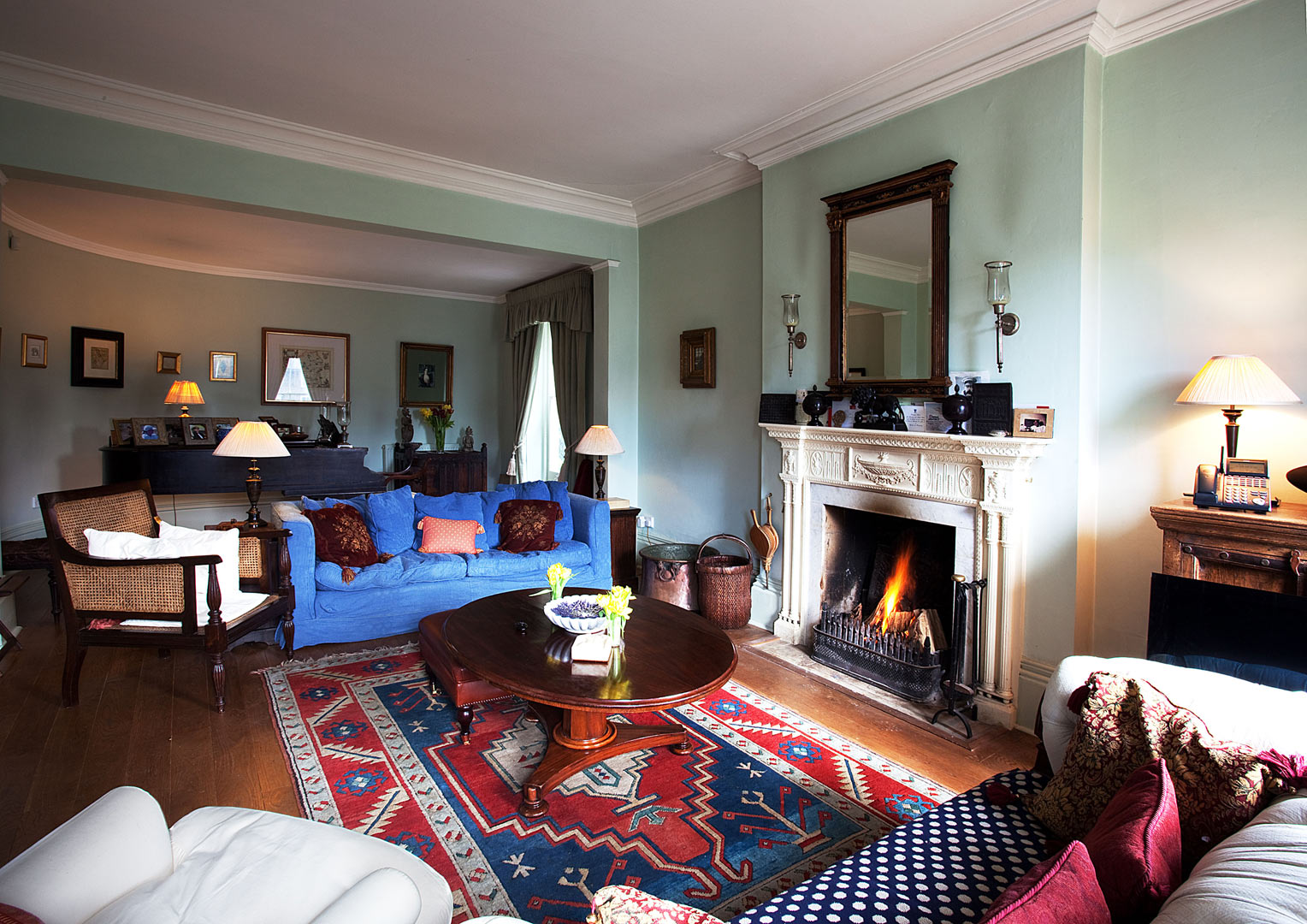 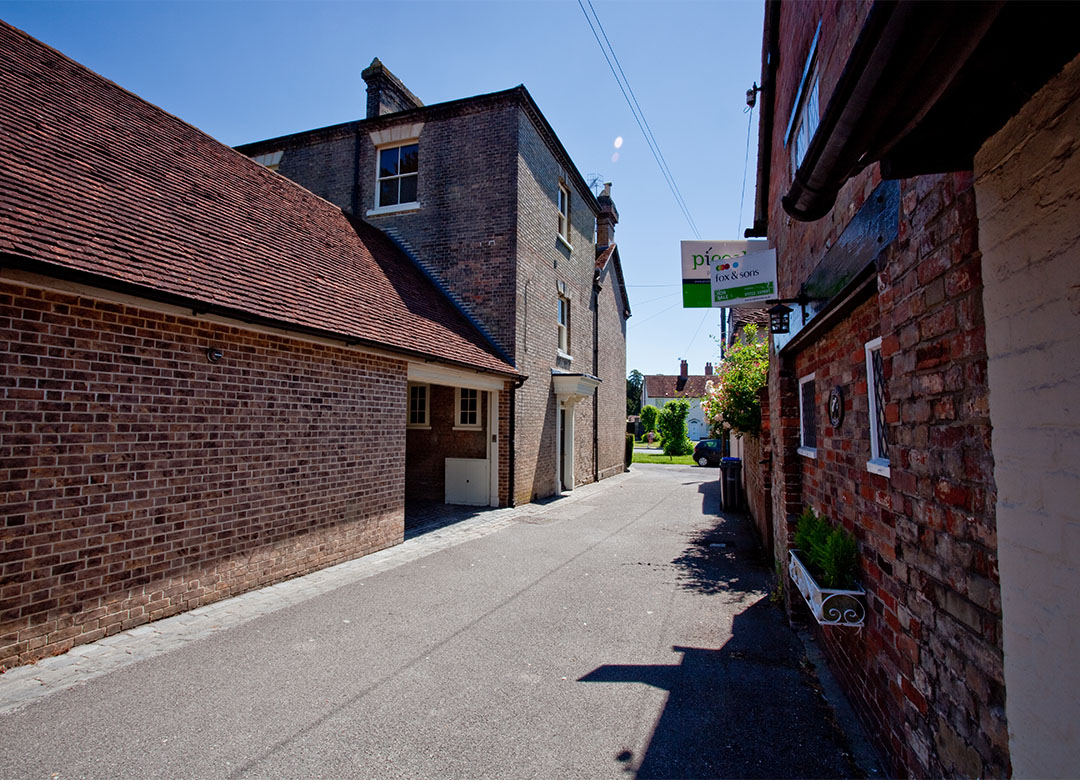 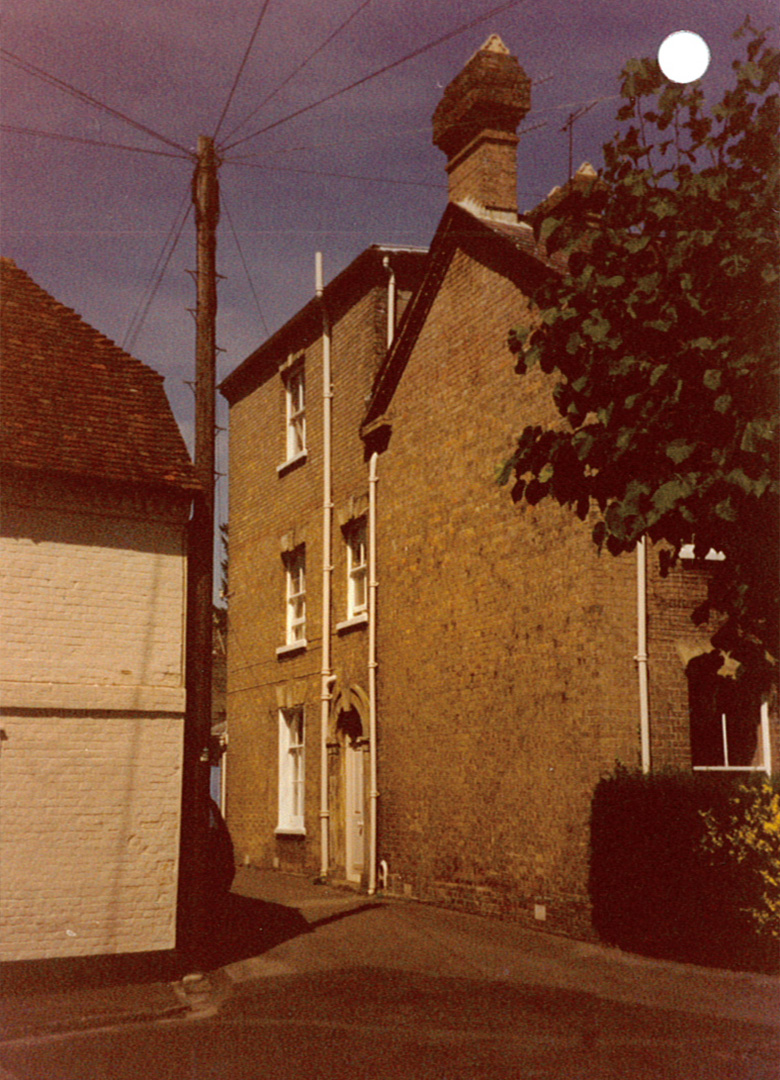 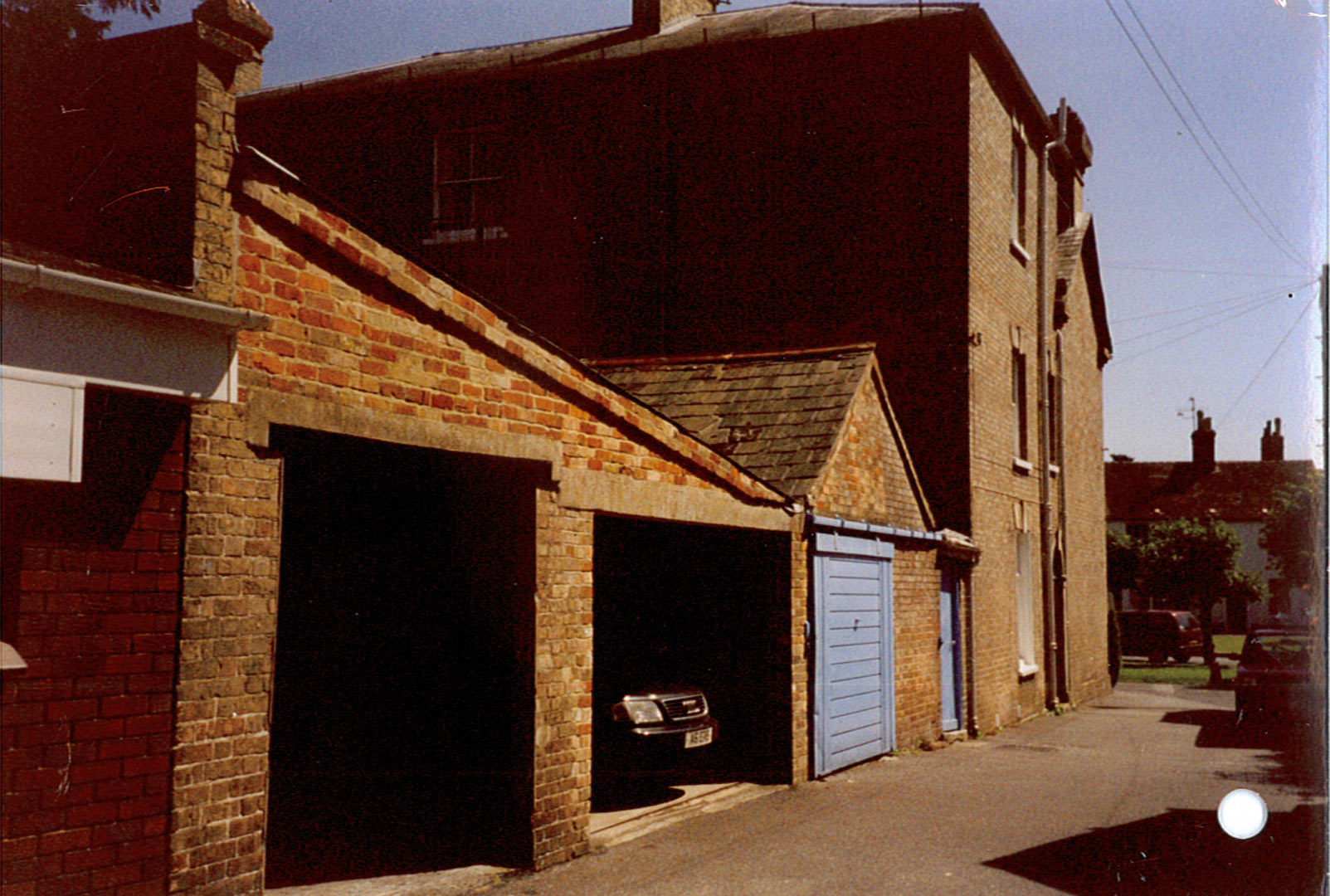 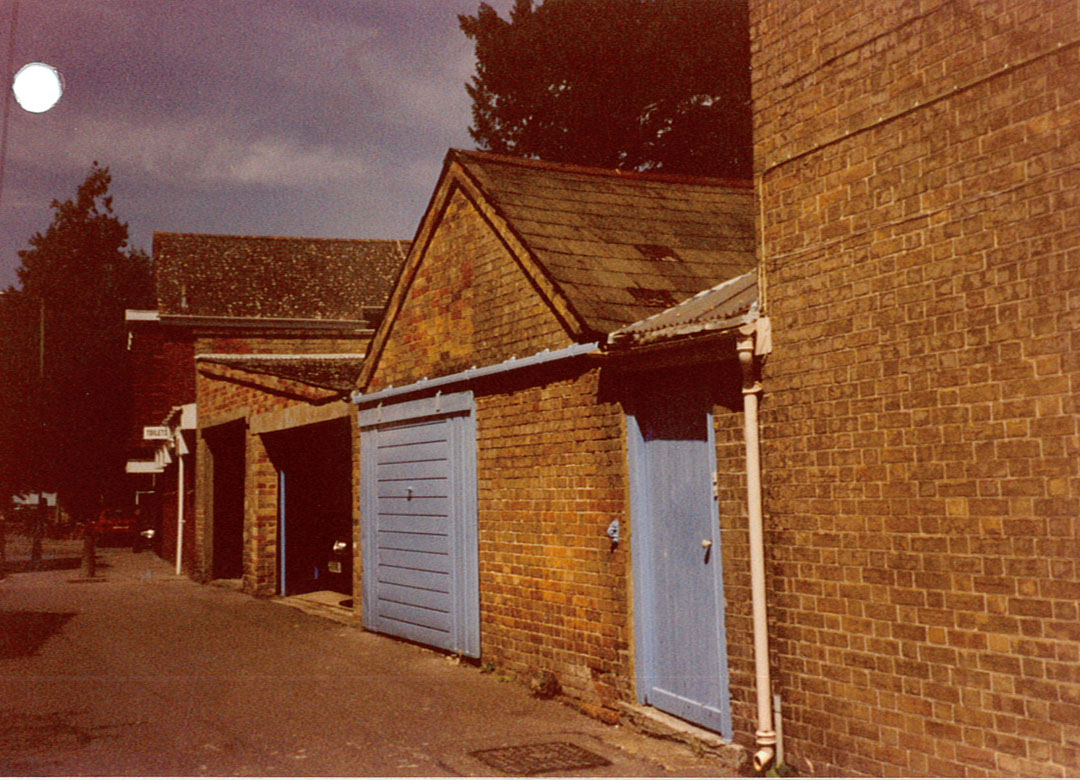 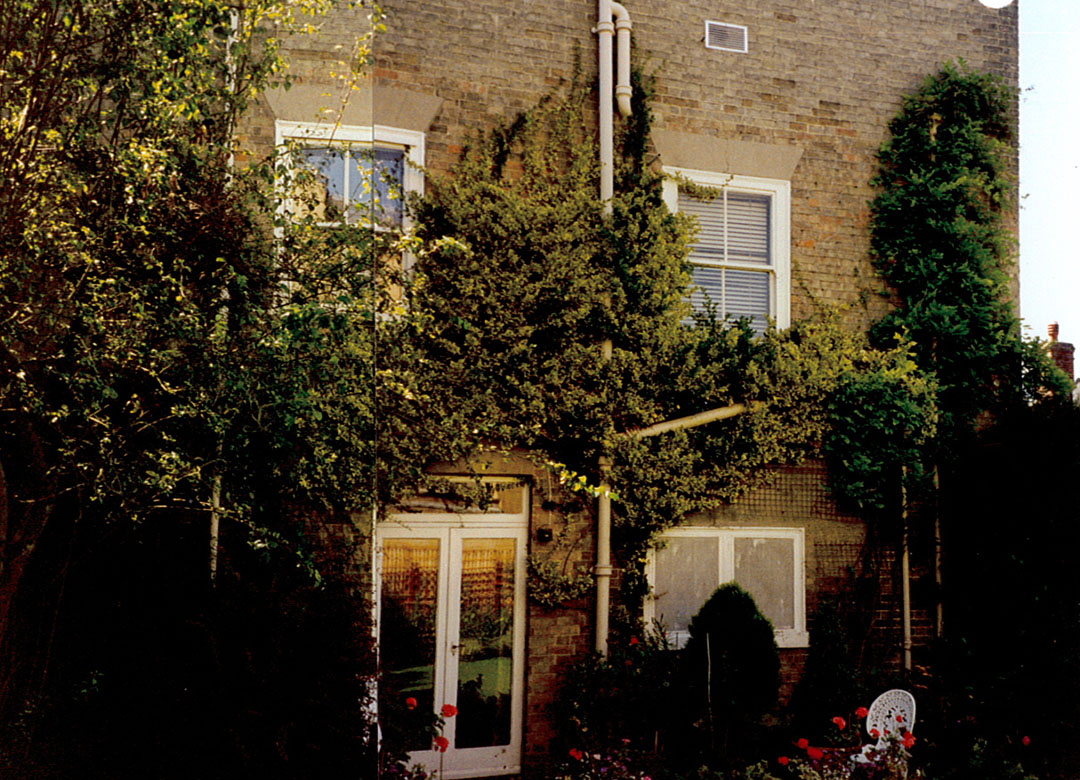 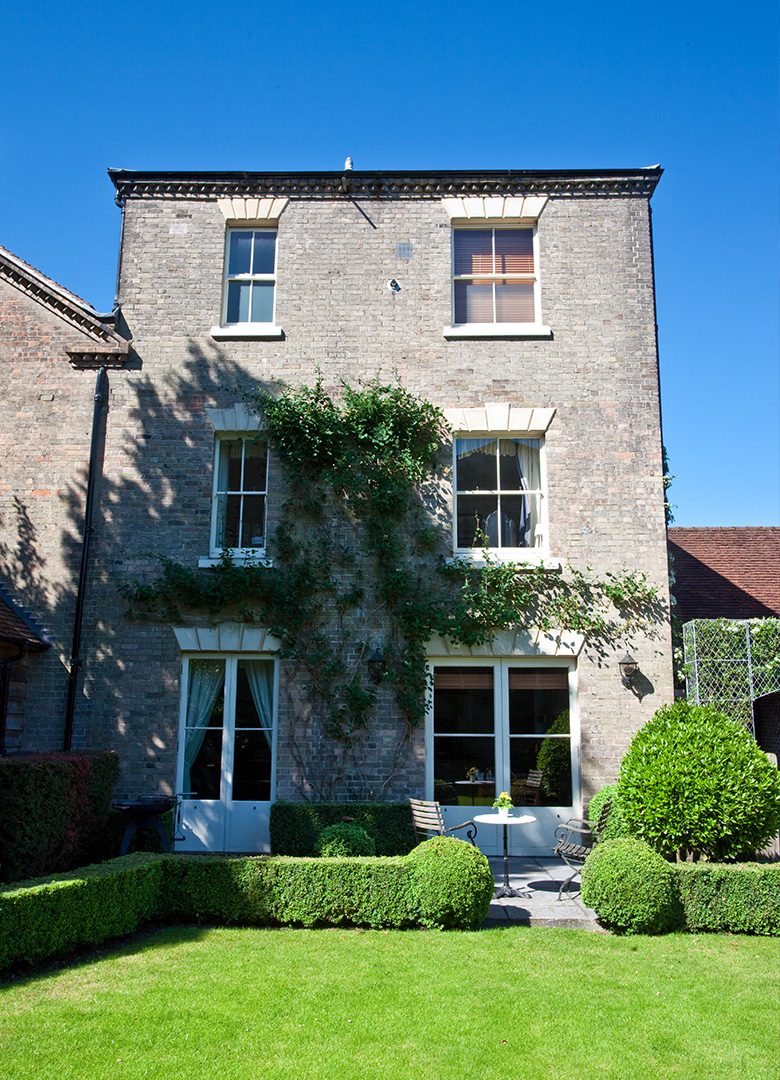 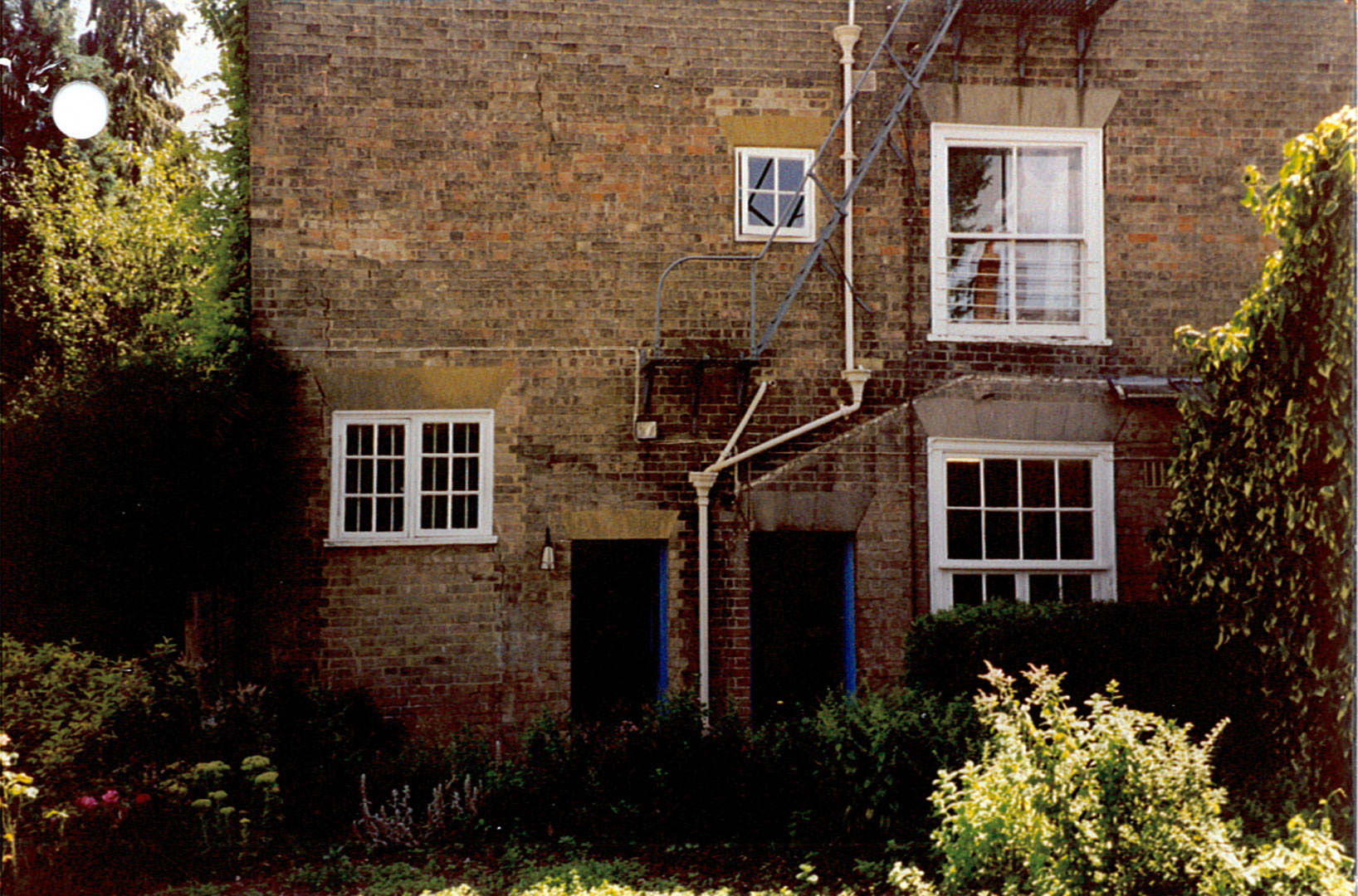 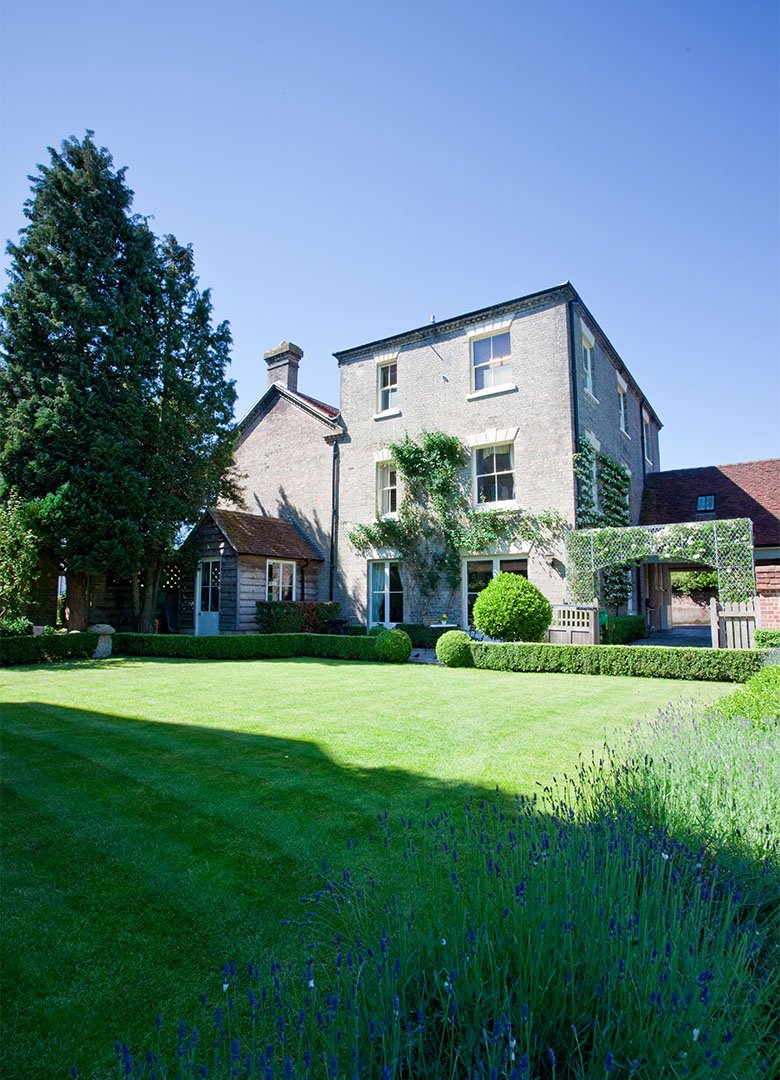 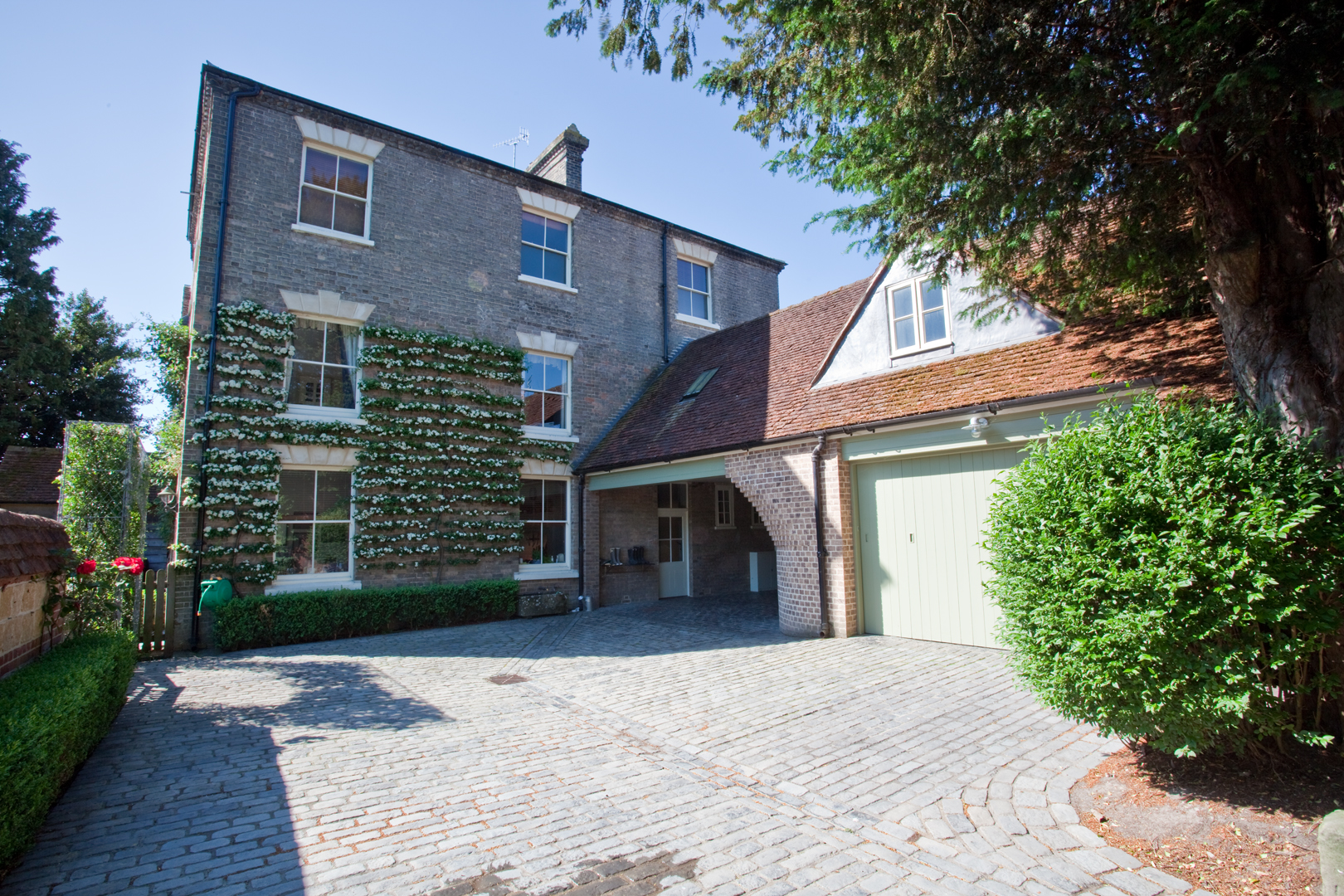 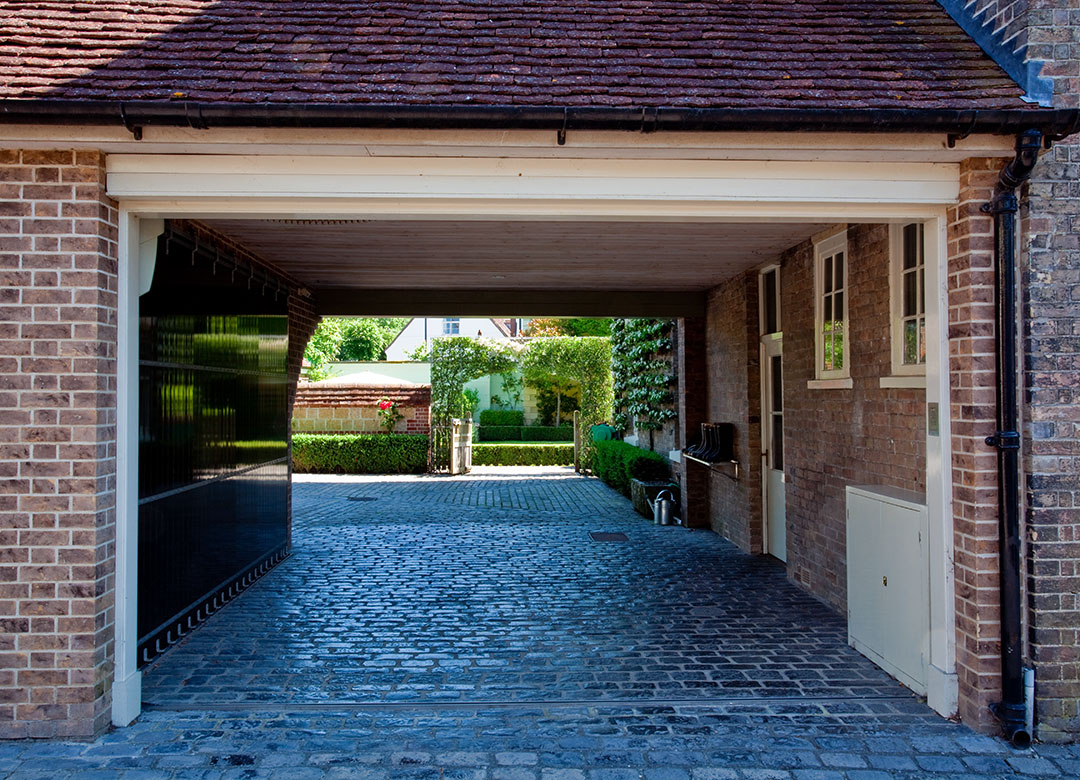 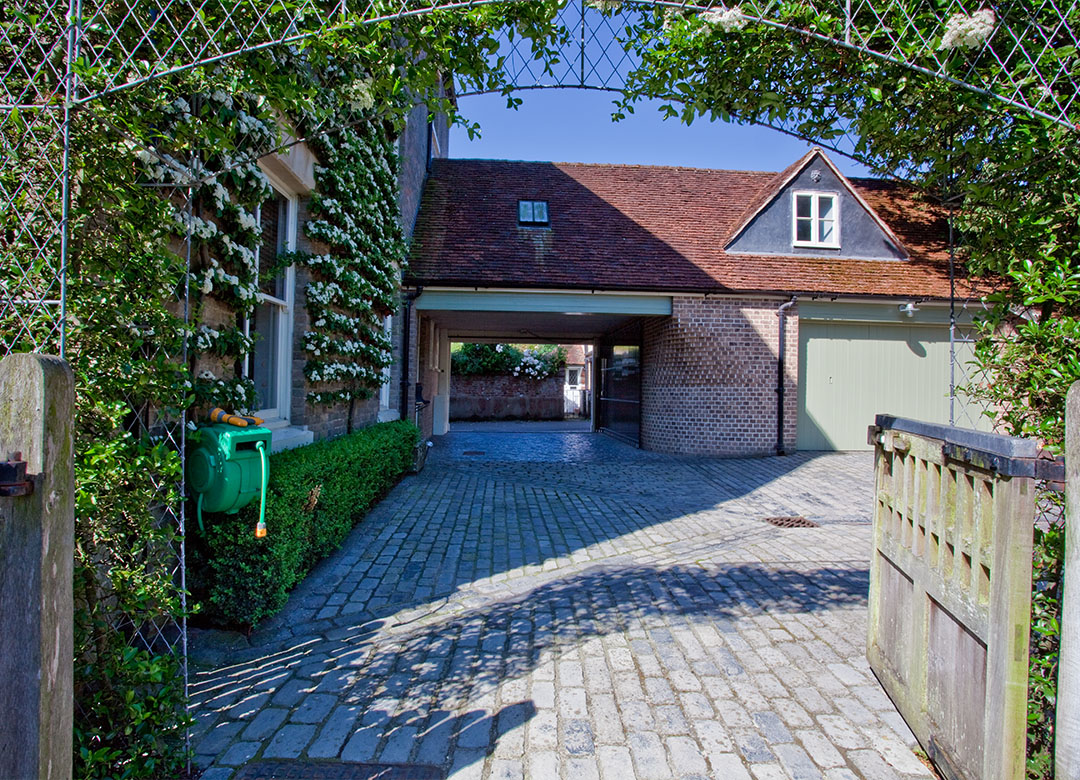 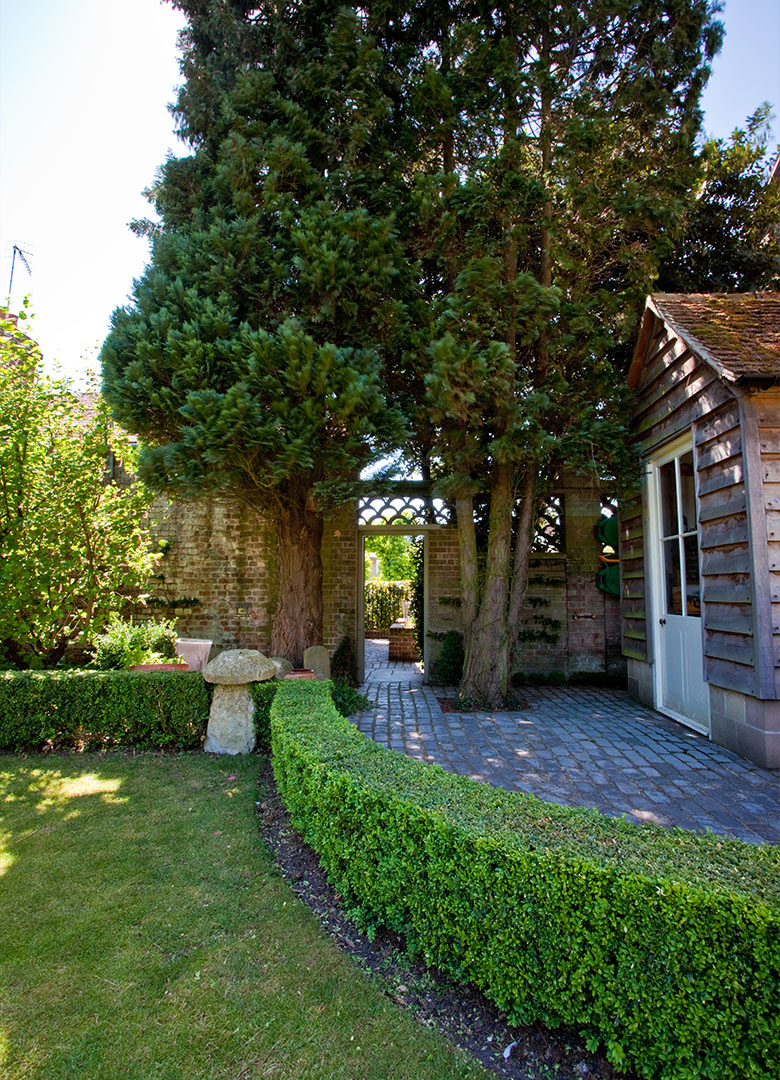 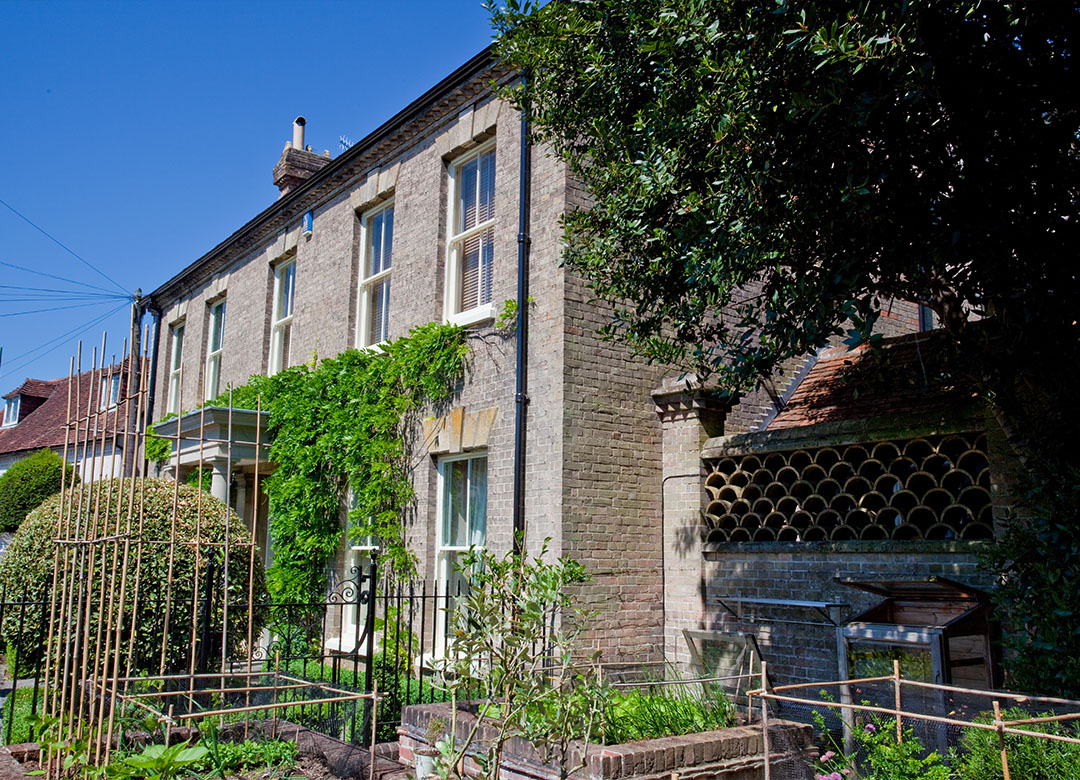 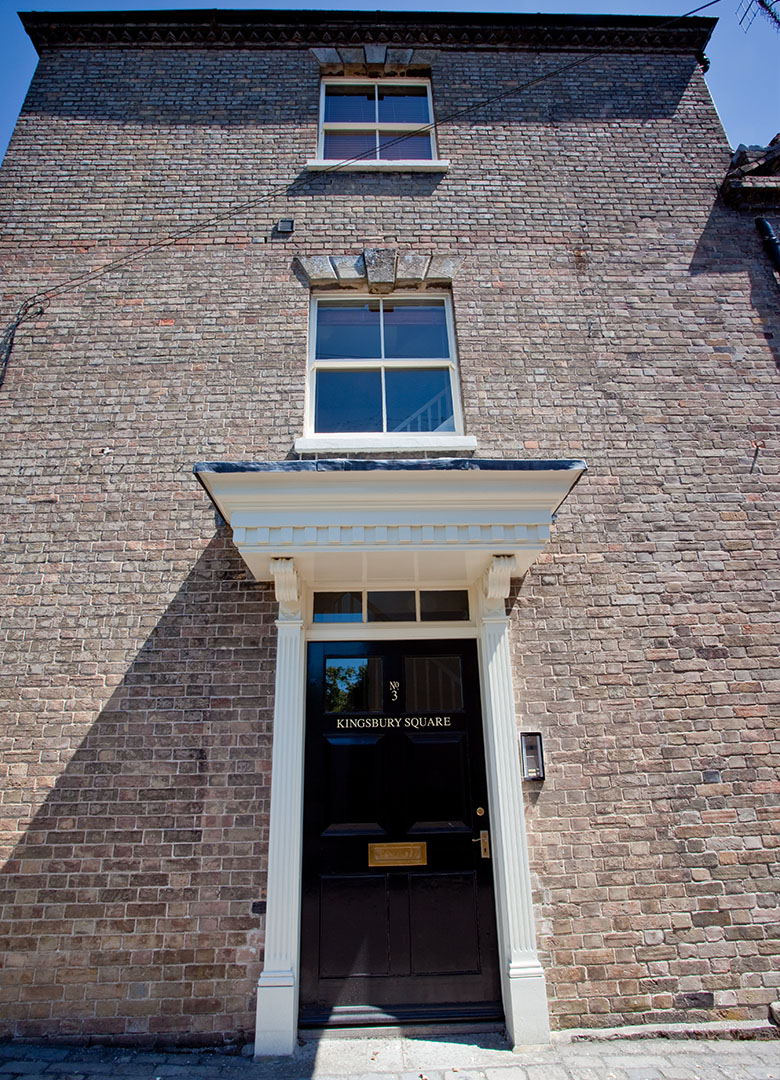 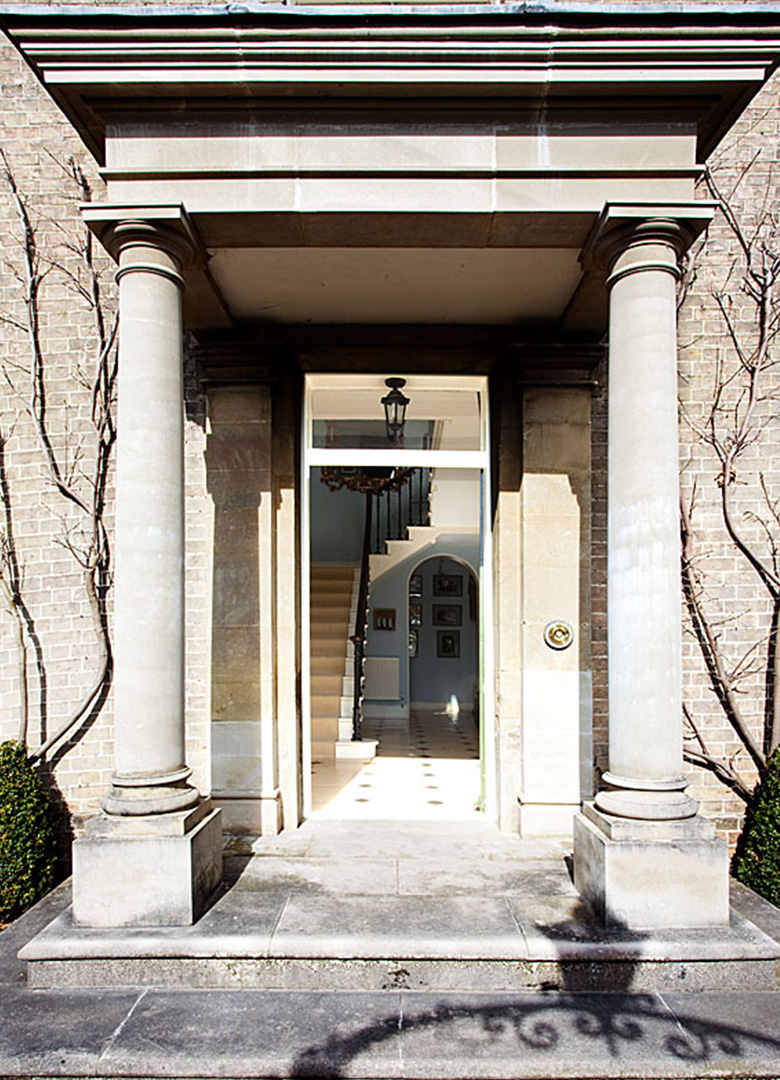 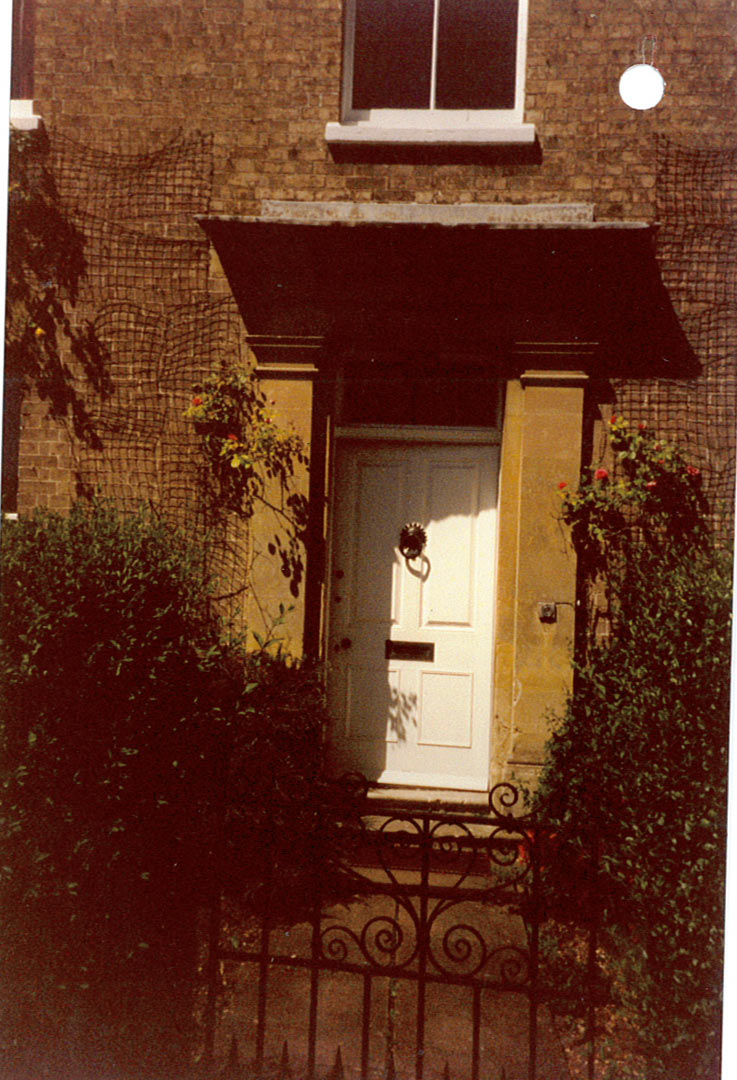